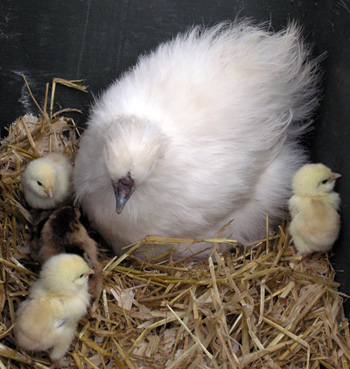 We are a friendly club with our members ranging  from poultry breeders to those keen to have pet chickens in their back garden.  Of course the club will welcome anyone with an interest in poultry, ducks, geese or game birds – it is not prerequisite to own any birds  to become a member.  Advice is freely given to beginners on bird selection, health and housing matters.  Indeed club members have a wealth of knowledge on a wide variety of matters within their hobby (or business for that matter).

In short the club promotes good practice in poultry keeping, fostering good and  sound relationships with local and national organisations and businesses connected with poultry.  So come to our meetings, join the club, learn more about your hobby/business and make some new friends. 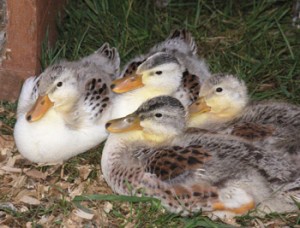 The roots of the Salisbury Poultry Club stretch back before the 2nd World War when they were part of  the Dorset and Wilts Club.  An independent Salisbury Poultry Club begins to be mentioned in the early 1950’s and by 1958 it had become well established,  receiving reports on their activities in the local press.

In the early 1980’s the club met at the Lady Radnor Hall, as the local estate manager kept poultry, as did the Longford family.  For reasons unknown, the club ceased to meet for a few years until being reformed in 1992.

One of those involved in reforming the club is our current Chairman (2012/3 season) Jim Butt.

The reformed club meetings were initially held in a meeting room at Odstock Hospital.  After several years the club moved to a scout hut by St. Marks roundabout until c.1997 when the club moved back to its original venue at the Radnor Hall in Bodenham.

Come along to one of our meetings and test the water, so to speak. If you enjoy your evening and the friendly company then ask for an application form. Annual membership due in February is £10 for adults and £5 for juniors in full time pre college/university education. (As at 1st February 2016)